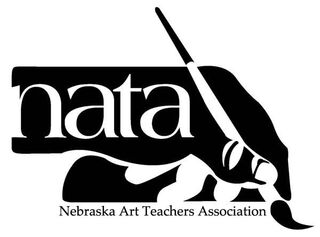 Fall Conference
Scroll down for registration

James Haywood Rolling Jr. is a dual professor of arts education and teaching and leadership, James Haywood Rolling Jr. serves as coordinator of Syracuse University’s arts education programs, which are based in the College of Visual and Performing Arts and School of Education.
In his earlier education, Rolling earned an M.F.A. in studio arts research at Syracuse University while studying as a graduate fellow in the Department of African American Studies. Rolling completed his doctoral studies in art education at Teachers College, Columbia University, in 2003 under the mentorship of Graeme Sullivan and Judith Burton. While preparing teachers for K-12 New York State art teacher certification, Rolling is also actively instigating the reconceptualization of the art education discipline as a natural nexus of interdisciplinary scholarship where visual art, design, and other creative practices intersect as an avenue of social responsibility.   Rolling currently serves as NAEA President Elect until next March 2021 when he becomes NAEA's next president. 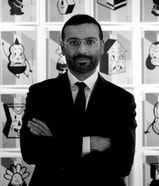 Gary Taxali is a Toronto-based acclaimed contemporary artist and illustrator known for his retro stylized art in the realm of pop. He has exhibited in many galleries and museums throughout North America and Europe including The Whitney Museum of American Art, The Jonathan LeVine Gallery, The Antonio Colombo Gallery, Steve Lazarides/The Outsiders, and The Andy Warhol Museum. Gary’s clients include Sony, Converse, Time, Rolling Stone, Newsweek, GQ, The New Yorker, and The New York Times.
He has collaborated with many brands and integrated his art in various mediums including releasing collectible designer toys, creating public art, and writing and illustrating a children’s book titled, “This Is Silly!” published by Scholastic. He has won hundreds of illustration and design awards including recognition from American Illustration, Communication Arts, Tow Gold Medals from The Society of Illustrators, and a nomination for a Cannes Lion. Gary created the cover art and inside illustrations for Aimee Mann’s album @#%&*! Smilers, which earned him a 2009 Grammy Award Nomination for Best Art Package. 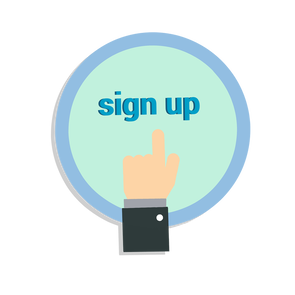